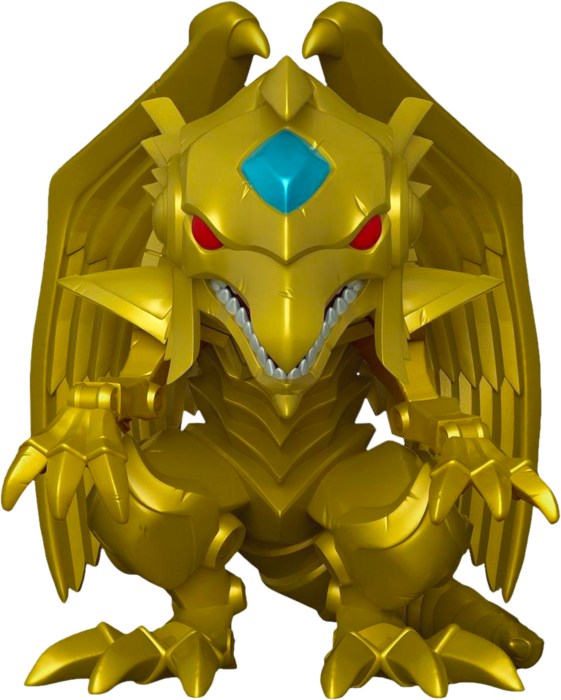 Here we have the Winged Dragon of Ra, one of the most powerful monster spirits, the Egyptian Gods, which stands at a whopping 6" tall.