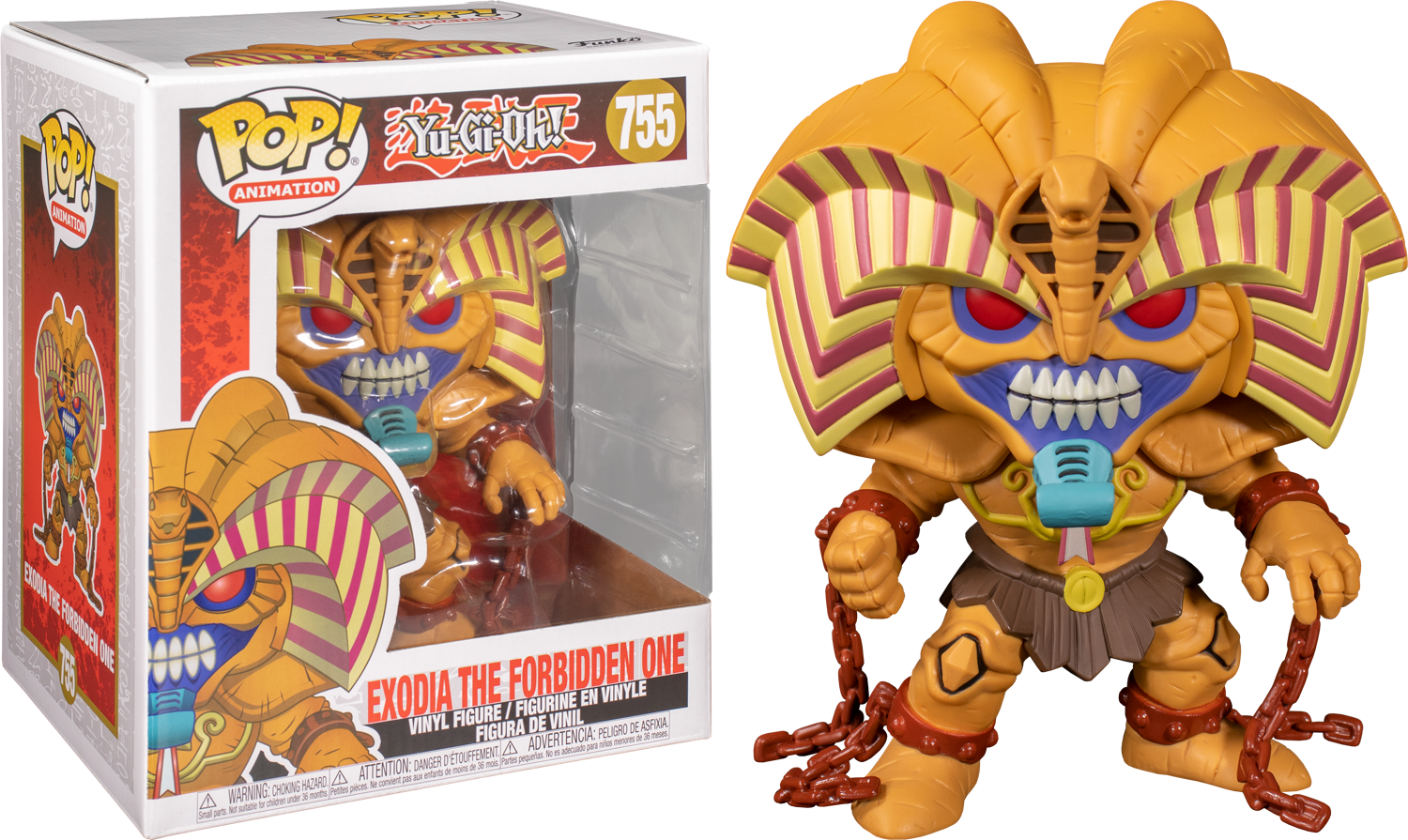 Launching in 1996, Yu-Gi-Oh is a Japanese manga series that went on to spawn a range of tv shows, video games, card games and more.

Yu-Gi-Oh! tells the tale of Yugi Mutou, a timid young boy who loves all sorts of games, but is often bullied around. One day, he solves an ancient puzzle known as the Millennium Puzzle, causing his body to play host to a mysterious spirit with the personality of a gambler. From that moment onwards, whenever Yugi or one of his friends is threatened by those with darkness in their hearts, this other Yugi shows himself and challenges them to dangerous Shadow Games, which reveal the true nature of someone's heart, the losers of these contests often being subjected to a dark punishment called a Penalty Game. Whether it be cards, dice, or role-playing board games, he will take on challenges from anyone, anywhere.

Funko's new wave of Yu-Gi-Oh! Pop! Vinyl Figures features a range of favourites from the series including Yugi's best friend Joey Wheeler, the creator of the Duel Masters game Maximillion Pegasus, a terrifying Red Eyes Black Dragon, as well as a the "Forbidden One" himself, Exodia, in all his 6" Super Sized glory! Oh and of course we couldn't possibly forget Yugi, who comes complete with a deck of cards.

Don't forget to also look out for the Exclusive Slifer the Sky Dragon and Obelisk the Tormentor 6" Super Sized Pop! Vinyl Figures as well!