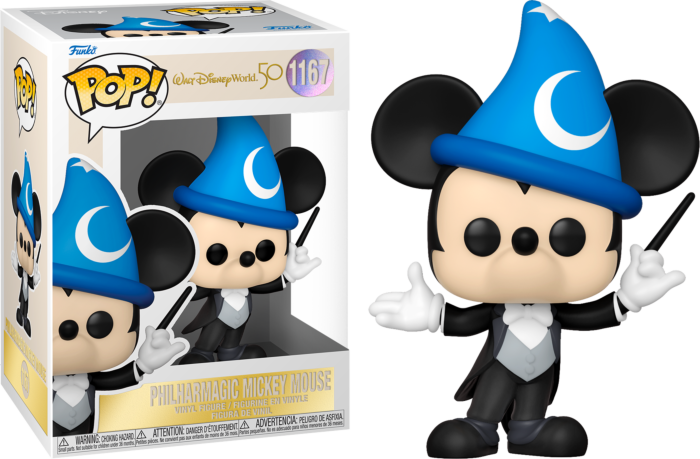 Opening on October 1st, 1971, Walt Disney World Resort has been the heart of Disney, with its various parks including Magic Kingdom, Hollywood Studios, Epcot and Animal Kingdom helping fans create memories that last a lifetime.

Here we have Mickey Mouse as he appears in the iconic Mickey's Philharmagic 4D film, a 12-minute-long show featuring 3D effects, scents, and water, as well as a number of characters from Disney movies.It is shown on the largest purpose-built 3D screen ever made, at over 45 metres wide.