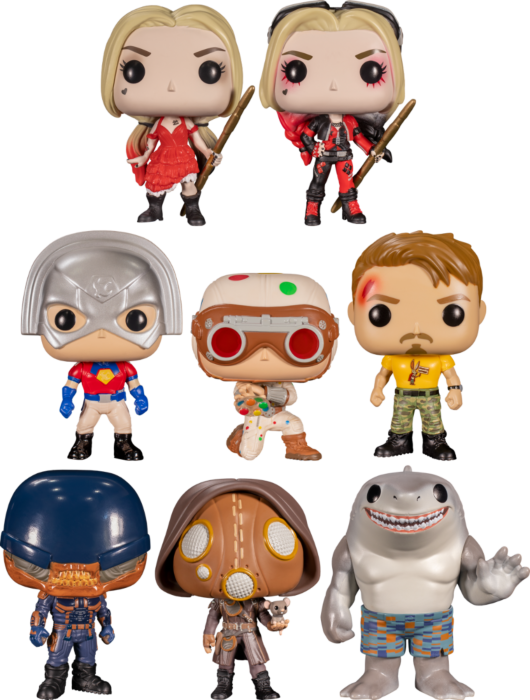 Now you can own all of your favourite heroes from the film with this epic bundle!