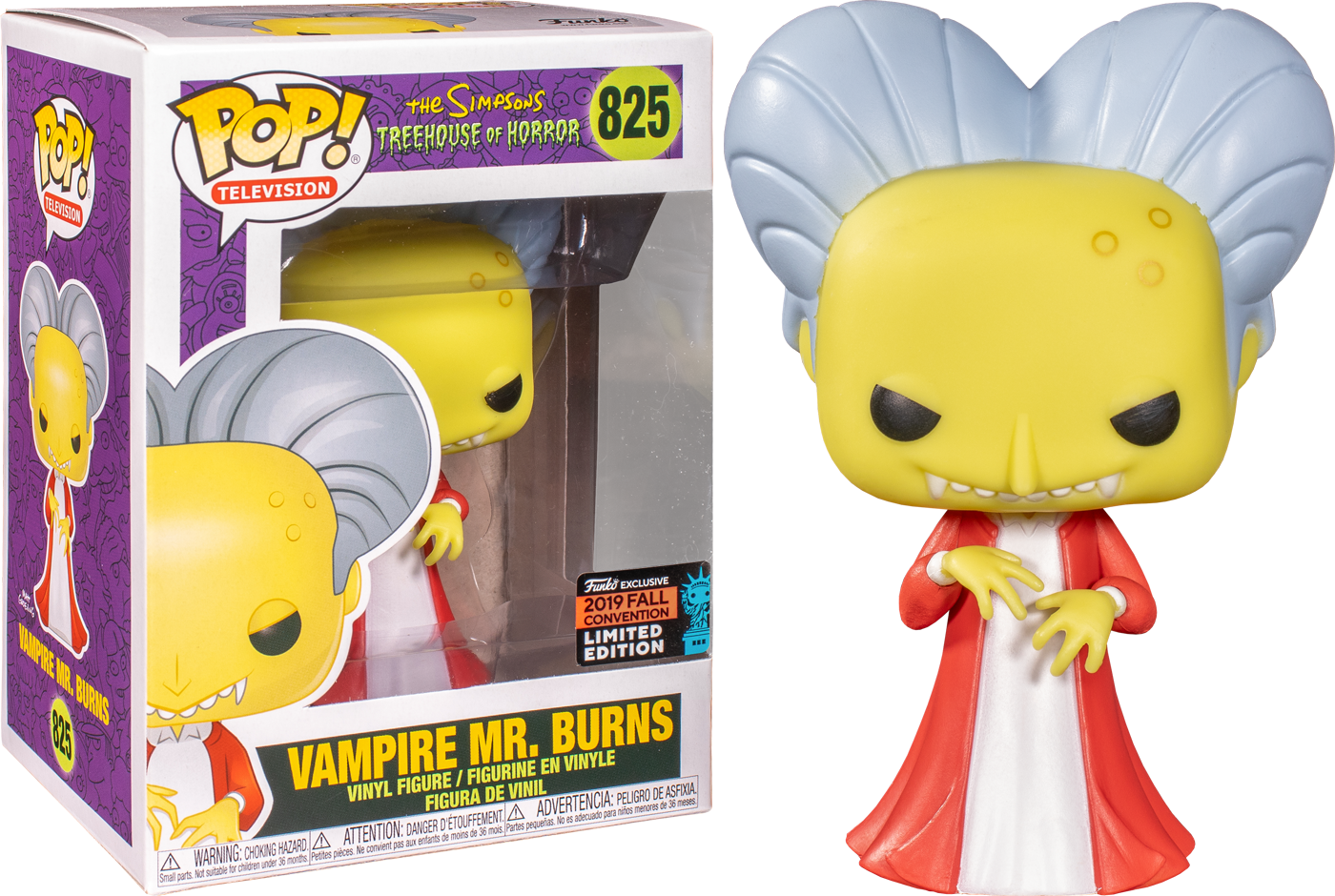 Do you ever look at your Funko collection and feel like it’s missing something, but can’t quite put your finger on it? Like maybe a few extra exclusive figures would help you FALL in love with it all over again? Well have no fear, Popcultcha have come to the rescue with Funko’s new range of 2019 Fall Convention Exclusives!

It's the annual tradition every Simpsons fan can't wait for, where our favourite four-fingered family step outside the normal parameters of reality and terrify us with three bone-chilling (yet hilarious) horror stories to celebrate Halloween. It's of course the Treehouse Of Horror specials!

Yes there's no denying that The Simpsons is one of the greatest television shows of all time, giving an entire generation of Australians an alternative to the 6pm news report. Remember the days of being glued to the TV watching Simpsons marathons when boring stuff like the Olympics were on the other channel? Those were the days. Well Funko's cromulent new wave of Simpsons Treehouse of Horror Pop! Vinyl figures are here and they are sure to embiggen your lives!

Here we have Vampire Burns from Treehouse Of Horror IV’s Bart Simpson’s Dracula. He comes complete with his Dracula attire, including his new hairdo that Homer describes in a way we best leave alone. Word has it that if you add him to your collection, he may ever offer you free blood! Apparently his silhouette is pretty fun to hang out with as well.