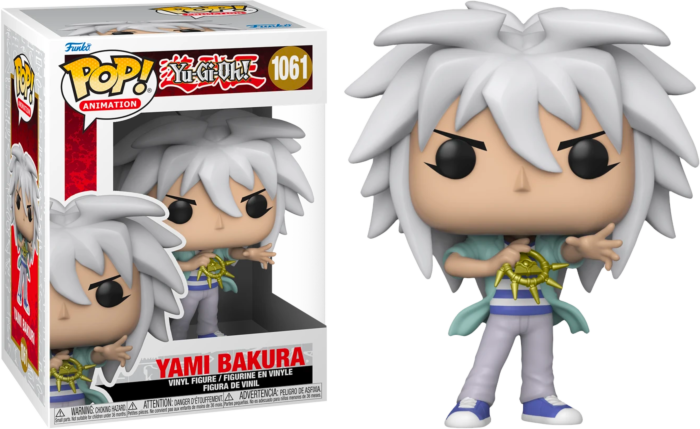 Here we have Yami Bakura, aka Dark Nakura, the evil spirit of the Millenium Ring.