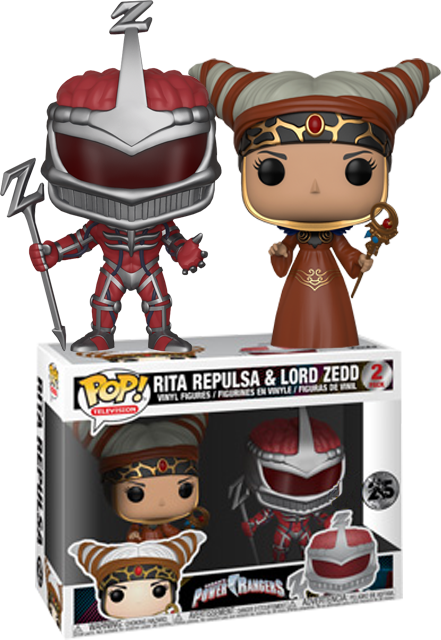 Any true 90s kid will recall racing home from school to make sure you didn't miss watching the Power Rangers take on Rita and her crew of baddies. Mighty Morphin Power Rangers was such a success that it not only spawned a full-length, but there's also over 20 sequel series!