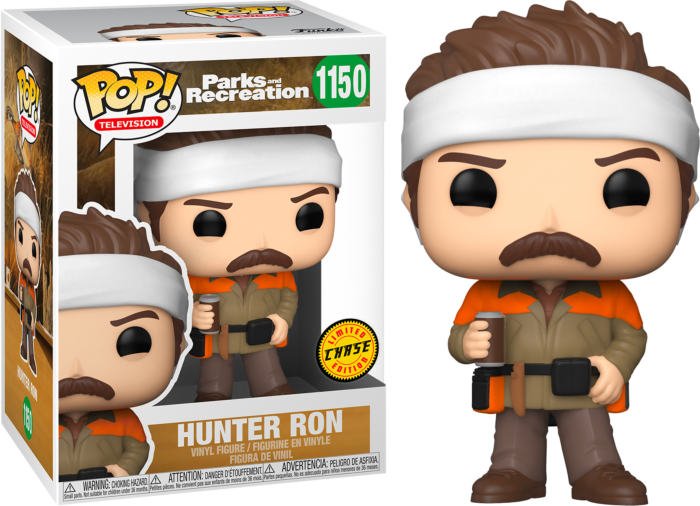 Spanning seven seasons, Parks and Recreation became one of the most acclaimed comedies on television, starring SNL alumni Amy Poehler and launching the careers of the likes of Nick Offerman and Star-Lord himself, Chris Pratt.

A political satire mokumentary sitcom, the series follows the story of Leslie Knope, a perky, mid-level bureaucrat in the Parks Department of Pawnee, a fictional town in Indiana.

Funko's new wave of Parks and Recreation Pop! Vinyl Figures features a range of favourites including Andy as Princess Rainbow Sparkle, Leslie the Riveter, the aristocratic widow Janet Snakehole, as well as two versions of Ron Swanson, his jazzy alter ego Duke Silver, as well as Hunter Ron, who comes with the Chase Variant.

2) Guarantee 1 Chase + 3 of the chase commons + 2 Mystery Pop Vinyls that we randomly select for you.