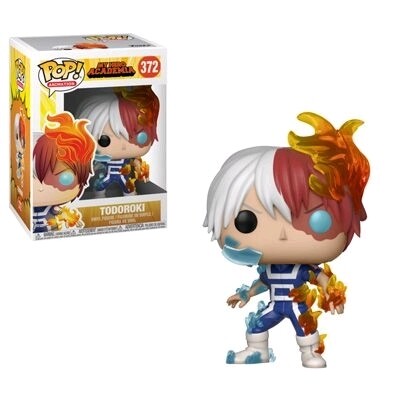 Here we have Shoto Todoroki, a student at U.A. High School training to become a Pro Hero.