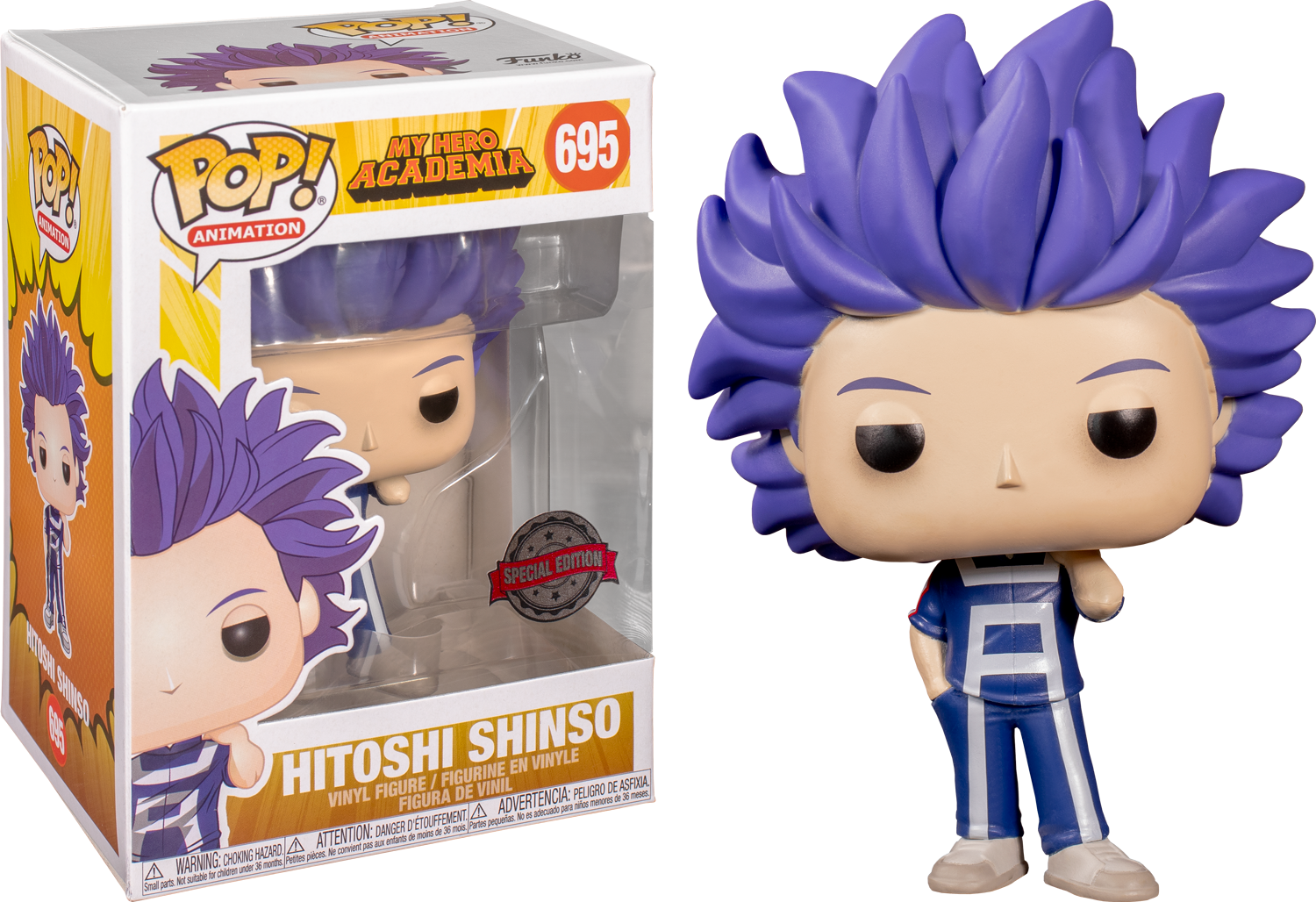 My Hero Academia is a Japanese superhero manga series that follows the story of Izuku Midoriya, also known as Deku, an average middle school student in a world where people with superpowers known as "Quirks" are the norm. Deku dreams of one day having a Quirk, so that he too can call himself a hero, especially since he is always bullied at school.

Here we have Hitoshi Shinso, whose Quirk offers the ability to brainwash others, so be careful or he may use his jedi mind tricks on you!