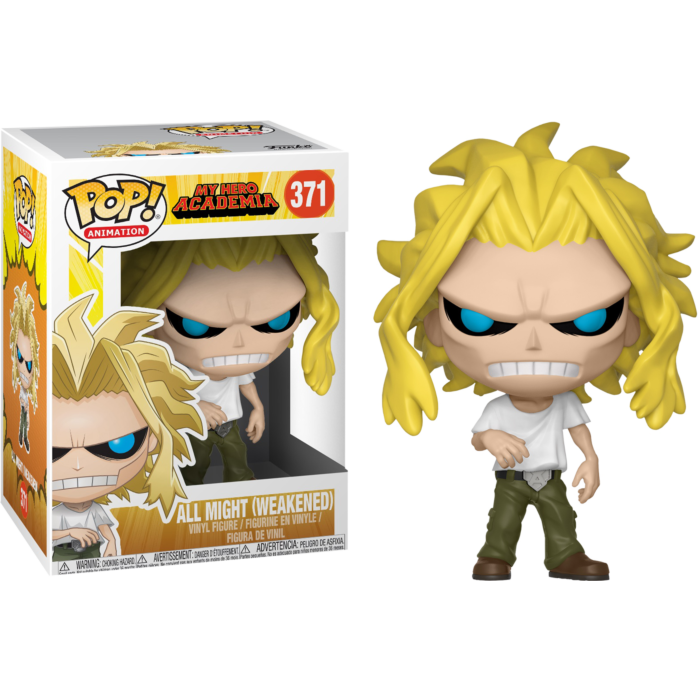 My Hero Academia - All Might Weakened Pop! Vinyl Figure

My Hero Academia - All Might Weakened Pop! Vinyl Figure

Here we have Toshinori Yagi, known commonly as All Might! He is the former No. 1 Hero and the eighth user of the One For All Quirk, which he has since bestowed upon Deku after retiring form crime fighting. Unfortunately for him, he's been weakend.

Add him to your Funko Pop! Vinyl collection today!