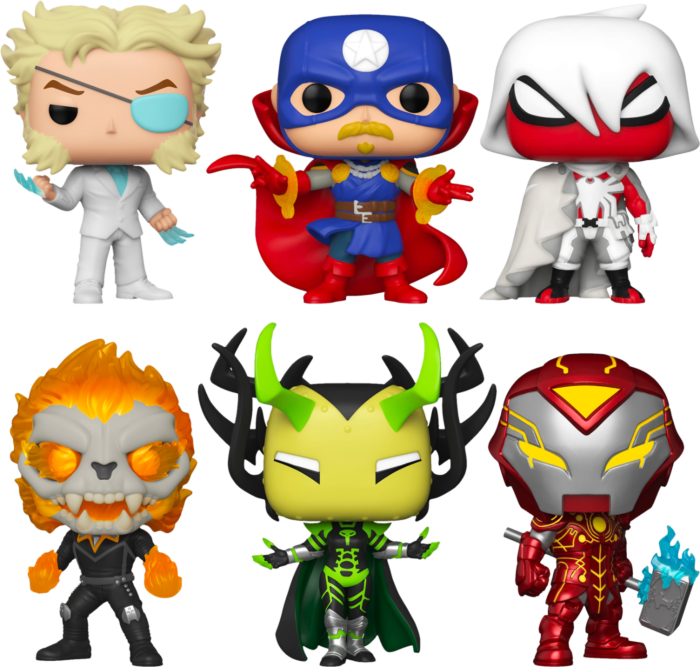 A spin-off from the epic Infinity Wars event, Infinity Warps is a comic series that sees Gamora get her hands on the Infinity Stones. Driven mad, Gamora is out to remake the universe with the heroes rising up to stop her. In a surprising moment, Gamora literally starts merging these heroes together to craft a new world. This has led to the “Warps” as we see the lives of these heroes and villains growing.

It appeared as if this world had a finite life and would be ended when things were set right, however to the joy of us fans, the “Warped” world now exists as its own separate reality in the Marvel multiverse.