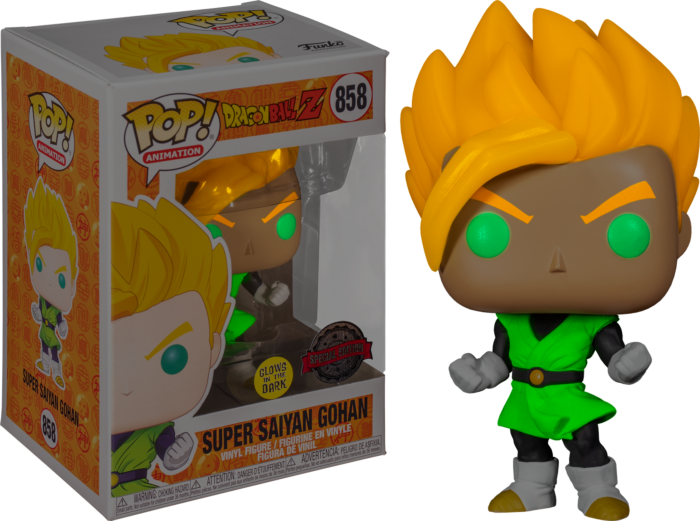 That's the standard wave, however what we have here is the Exclusive Glow in the Dark Super Saiyan Gohan Pop! Vinyl Figure.

On top of that, there are also a range of other Exclusives including Kid Buu Kamehamehaa (with a chance of a Glow Chase), as well as a Glow in the Dark variant of Super Saiyan Goku First Appearance.

Oh and let's not forget the amazing 10" Shenron!