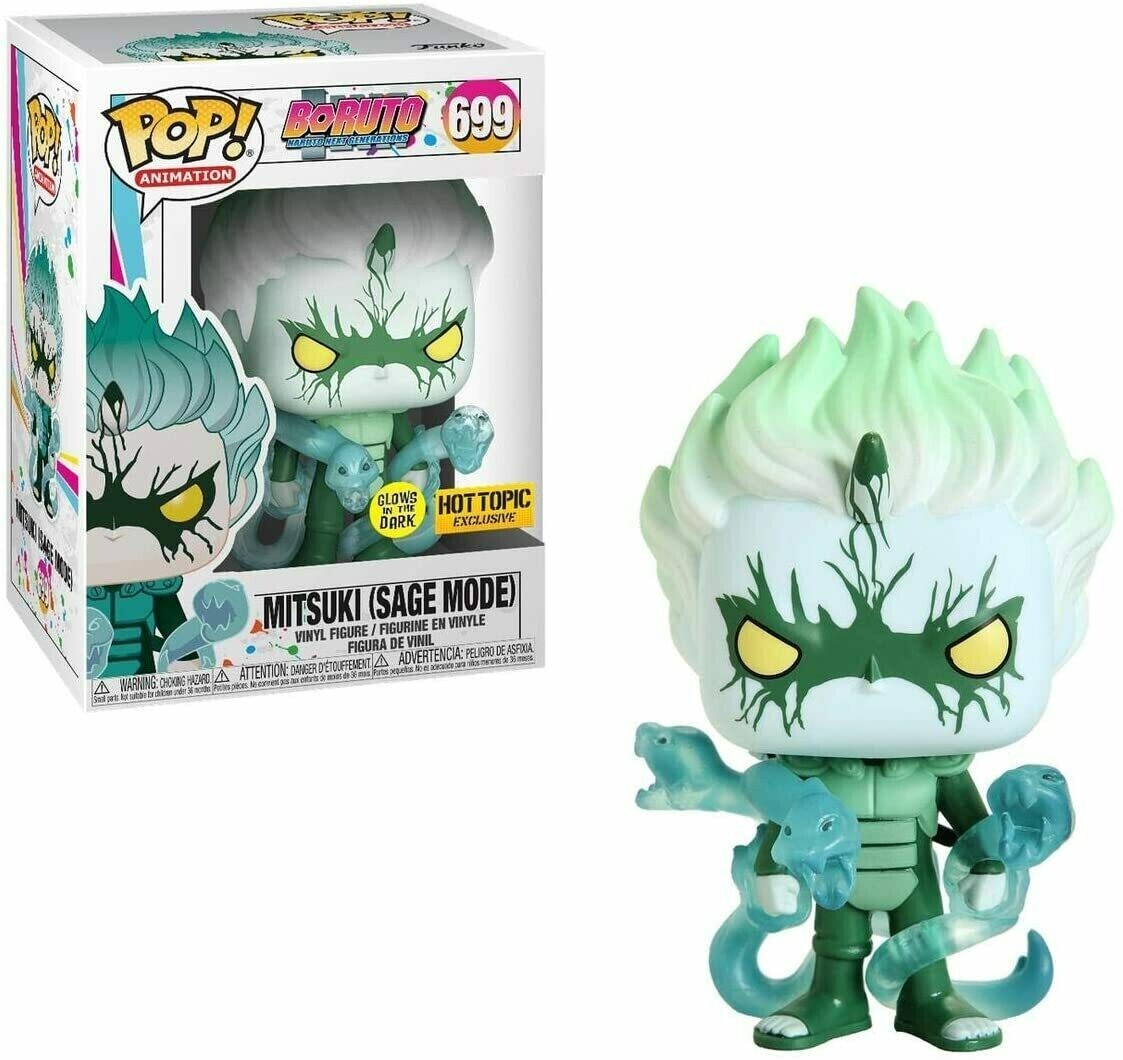 An incredible collection and a must for any fan of the Naruto franchise!