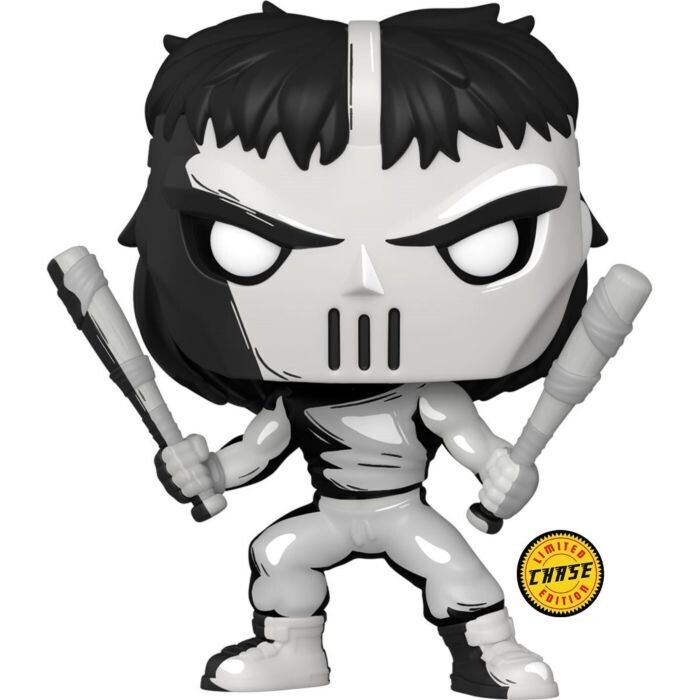 Here we have Casey Jones, who comes armed with his two baseball bats and wearing his iconic hockey mask.