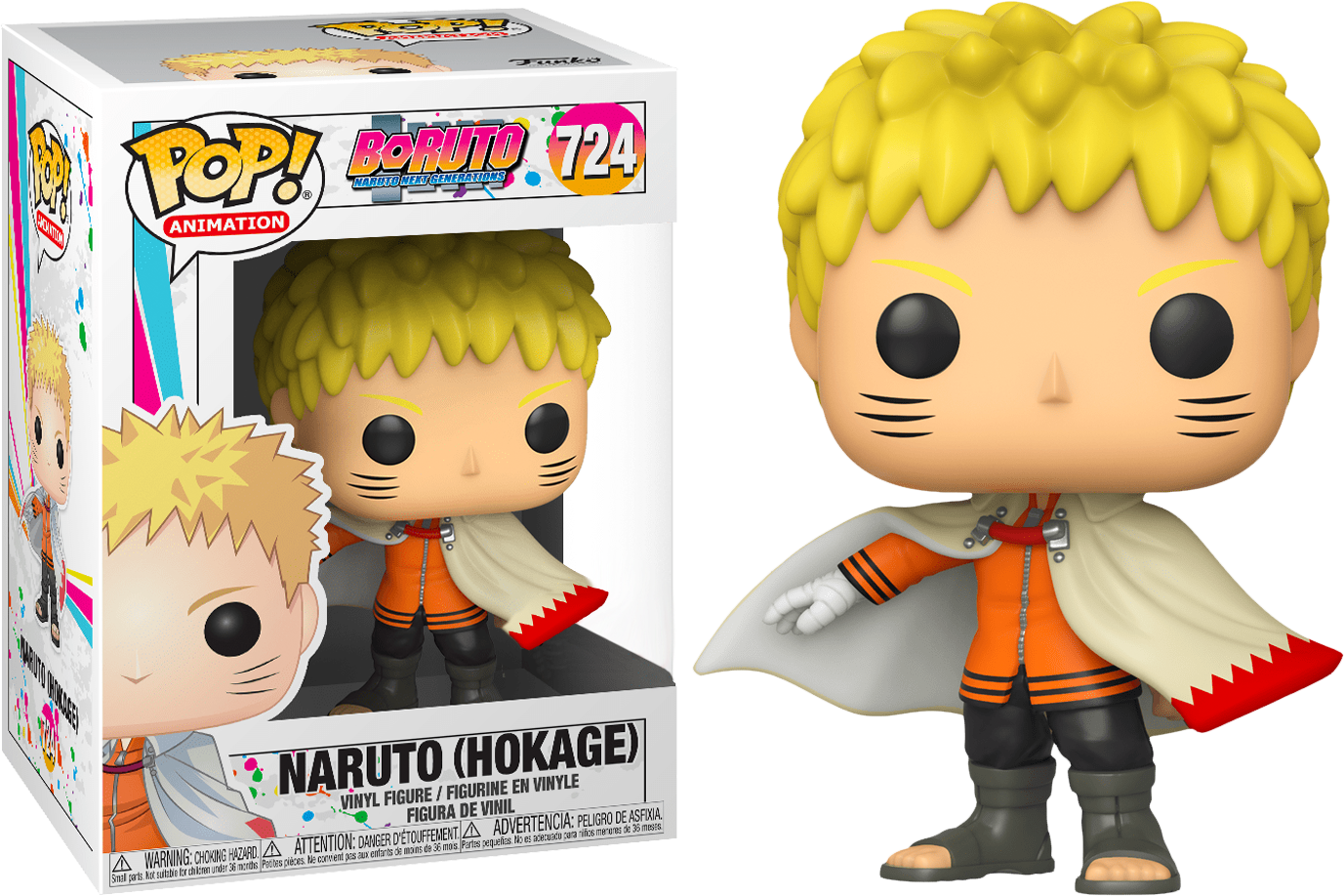 Here we have the man himself, Naruto, now with the title of Hokage. The Hokage is the "Kage of Konohagakure", a title bestowed on the village's leader and is generally regarded as the strongest shinobi in the village.